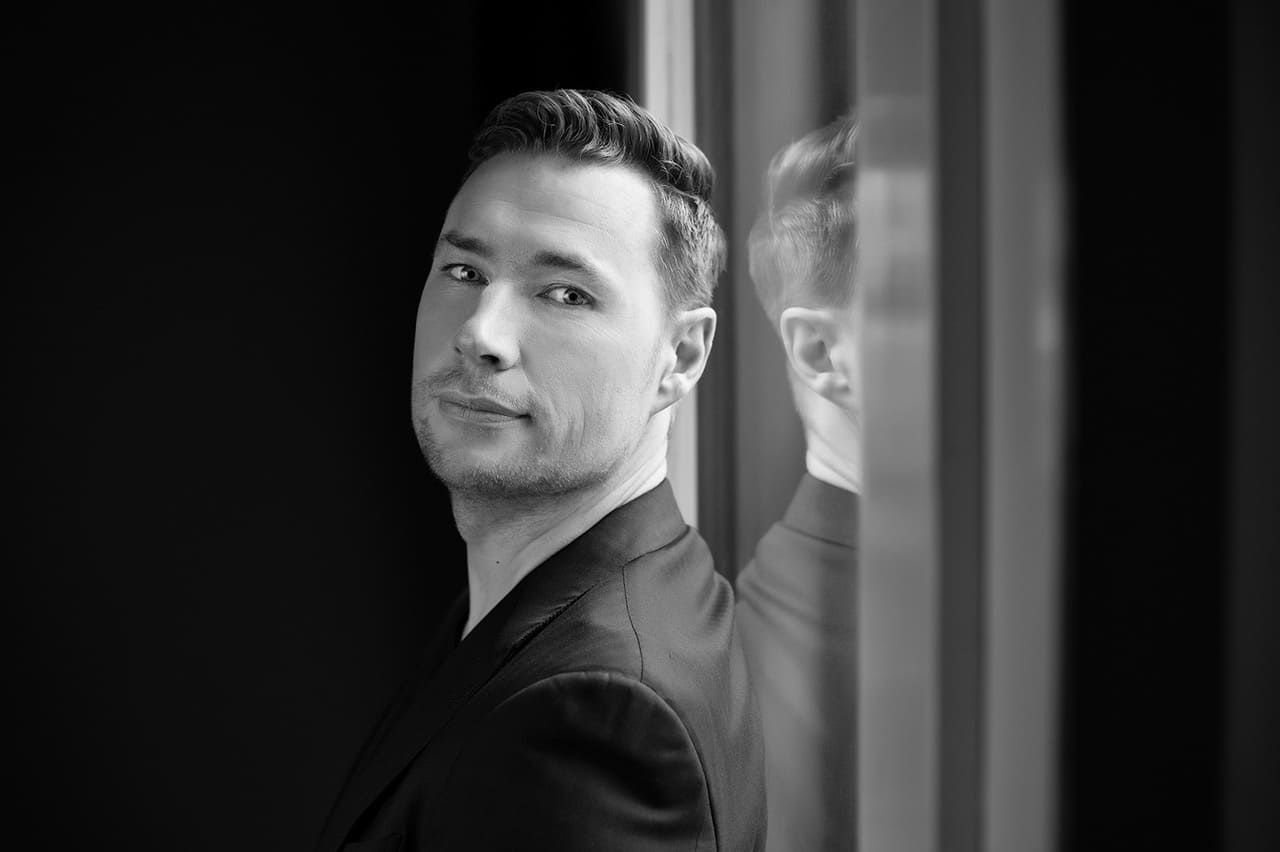 CONDUCTOR, COUNTERTENOR, CONCERT ORGANIST
Alexander Seidel is distinguished by his great versatility: As a conductor of baroque operas and oratorios, Viennese classical music and choral symphonic works, he is recognised in the European baroque scene. He is choral conductor in the evangelical parish of Höfe on Lake Zurich and musical director of the Rheintaler Bachchor and the Choir zu St. Otmar in St. Gallen. Every year he conducts highly acclaimed concerts with his choirs, renowned vocal soloists and baroque orchestras. In addition, he conducts a master class every summer, the Arosa Bach Workshop, at the music course weeks of the Arosa Culture Festival, where he conducted Henry Purcell's opera Dido & Aeneas in 2019. In 1995 he founded the New Sagittarius Consort Zurich, with which he worked on over fifty concert projects and partly performed at international festivals. Hospitals and assistants brought him together with Daniel Barenboim, Herbert Blomstedt, William Christie, Sir Roger Norrington and Nikolaus Harnoncourt. He refined his conducting technique in masterclasses with Kurt Masur, Colin Metters and René Jacobs. He has conducted concerts with musicians from the Berlin Staatskapelle, the RSO Berlin, the Sinfonieorchester Basel, the St.Gallen Kammersolisten, the Südwestdeutsche Philharmonie Konstanz, the Baroque Orchestras Stella Matutina Feldkirch, Musica Poetica Freiburg La Folia Dresden and La Scintilla of the Zurich Opera House. In 2019 he performed regularly with the baroque ensemble "Anima Mea Ostschweiz" and the chamber orchestra "ibaroccoli Zurich". Alexander Seidel has worked as a countertenor in numerous opera and theater productions ‐ most recently at the Theater Basel ‐ and has sung numerous solo concertos with works by Antonio Caldara, Antonio Vivaldi, George Frideric Handel, Gustav Mahler, Franz Schubert and Antonin Dvorak. His repertoire ranges from early baroque music to Handel, Bach and contemporary music. In 2018 he debuted at the Easter Festival Baden‐Baden, together with Concerto Melante (member oft he Berlin Philharmonics and guests), with music by Bach and Telemann in the master concerts. The British composer Thomas Adés composed the cycle "Love in Winter" for him. The German composer Manfred Schlenker dedicated a cycle of biblical duets based on Dvorak's "Biblische Lieder". In 2016, the Swiss Frederic Bolli composed the first full‐length German‐language song cycle for countertenor and piano "Flea Market of Dreams" and 2017 Louizes Labès sonnets for countertenor and lute. Both cycles were premiered by Alexander Seidel. Alexander Seidel is the organist at the Evangelical Reformed church in the district Höfe at Lake Zurich and gave solo concerts u.a. in St. Petersburg, Berlin and Potsdam, as well as throughout Switzerland. He played on many historical instruments in Europe. His improvisational art was praised by the press as "Simply brilliant" (Märkische Allgemeine). In 2017 a Telemann CD was released on the label deutsche harmonia mundi with the Concerto Melante.