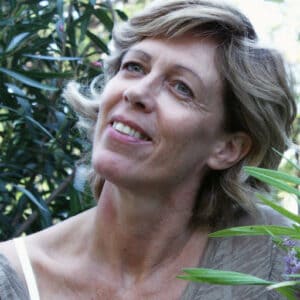 Cécile Prakken, born in the Netherlands, she has studied in the Maastricht Conservatory, where she obtained a degree in music teaching and flute. After working as a music and flute teacher in several Dutch music schools, she moved to Naples where she improved her flute study under the guidance of Maestro Vasco degl’Innocenti and obtained the Italian flute degree.
Throughout thirty years she has been constantly carrying out a concert activity.
She has performed as a solist in Castelgandolfo in the presence of Pope John Paul II, she recorded a compact disc for flute and guitar, for flute and piano and recorded a video for flute and organ.
From 2001 till 2005 she hosted her own classical music radio program “Allegro Vivace” on Radio Ciao Como.
From 2003 till 2012 she worked as a musical journalist for a local broadcast channel “Espansione TV” in Como.
From 2006 till 2013 Cécile regularly wrote for an Italian daily newspaper, Corriere di Como, about music, about musicians and concerts. Since 2013 Cécile represents the Canadian International Media Company “Stingray Classica” in Italy and in Switzerland. She has been working as producer and as mediator between artists and Stingray Classica, promoting musicians on air and online worldwide.
Cécile is member of the International Media Lounge of Cremona Music Exhibitions and Festival.